I’ve recently bought a few more back issue magazines featuring the Red Hot Chili Peppers which I’m currently scanning and uploading. Any magazine relating primarily to just Anthony is uploaded to this site with the rest posted on my other website, The Chili Source- there are now several hundred magazine scans online. For a full list see HERE 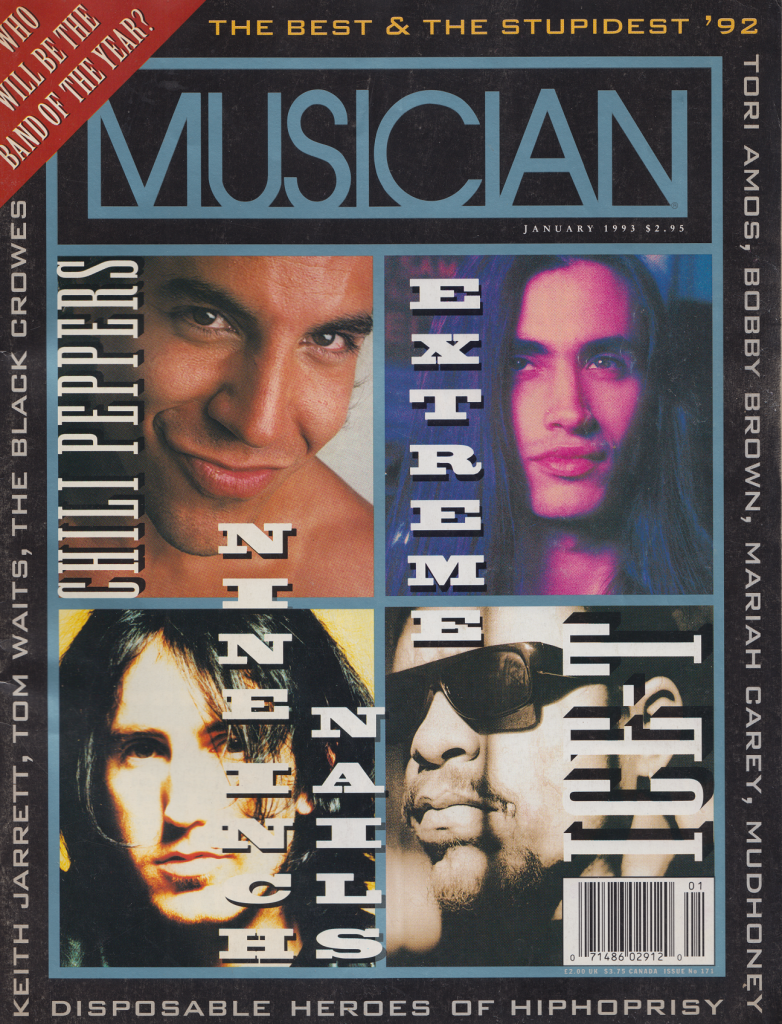 1993 Musician Mostly an interview with Anthony. 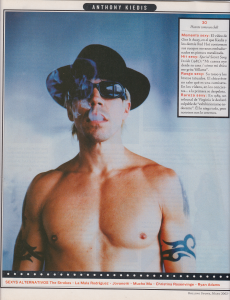 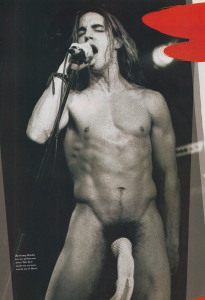 In fact, there’s a bit of a Spanish theme going on with the things I’ve been posting as I got a massive load of magazine articles from Spain… any help with translations would be gratefully received!