Notes: This was a private concert e.g. competition winners were able to attend. It was the first concert in Germany to be filmed in 360 degrees.

For those watching the live stream in Europe- it seemed that US IP addresses were blocked- there were mixed results. Some streams (with the 360 degree camera?) were giving really fuzzy results with lagging sound but other streams (traditional cameras?) were giving excellent quality- which is why my screen shots are from the latter half of the concert as initially I was battling with the poor quality stream until I found out about the other link. A couple of screen shots from the poorer live stream: 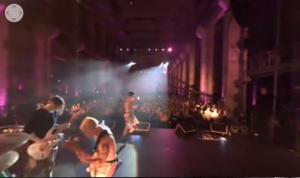 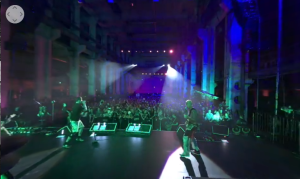 Screen Shots from the Live Stream: 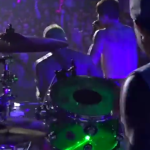 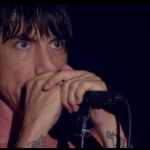 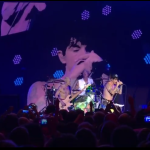 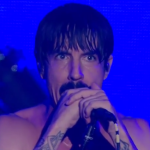 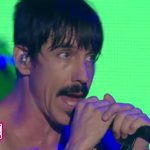 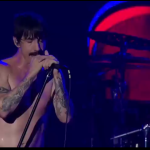