The trailer for this program came out way back in 2008 and the episode was probably shot the year before. However, the actual episode was never released until last year. My friend finally managed to track it down so here it is! It follows progress on a car that is turned into an electric vehicle for Anthony. He chose a 1967 Camaro to be converted because he had previously had a black one: 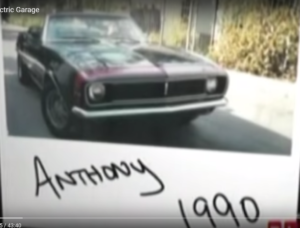 “I have chosen a 1967 Camaro. It’s a car I had about fifteen years ago; it was kind of a sentimental favourite of mine. It was the first car I had actually purchased with money I had made from playing music so it’s got a little nostalgic value to me.”

Some of the episode is shot in Anthony’s home and he also visits the garage and helps to work on the car during the conversion process. The episode ends with the car being delivered to Anthony’s Malibu home and Anthony drives it. 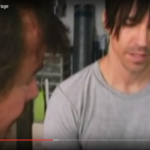 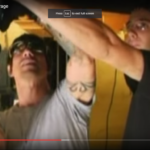 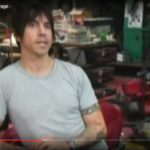 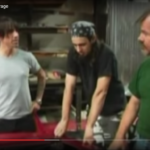 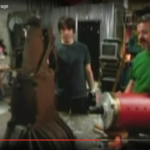 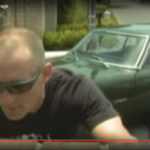 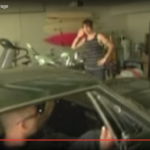 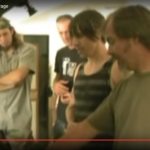 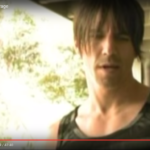 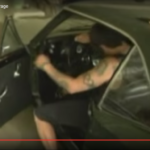 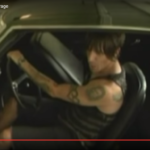 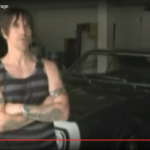