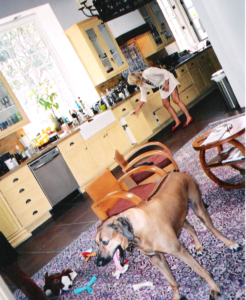 Photo of the kitchen (Blackie Dammett)

By now, Anthony had moved into his own Beverly Hills Spanish villa, a former residence of the Hilton Family. he has a new girlfriend too, a teenage model named Heather from Simi Valley.

Lords of the Sunset Strip by Blackie Dammett, page 369. 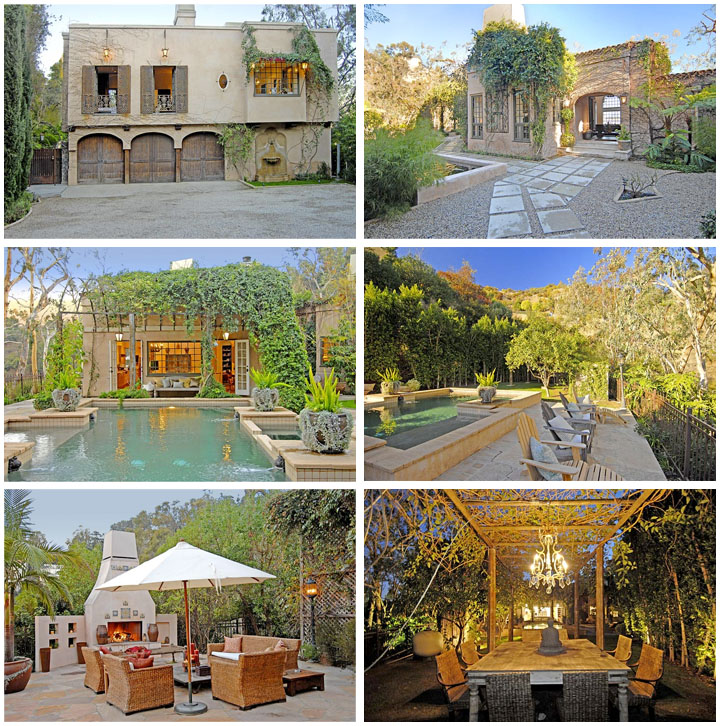 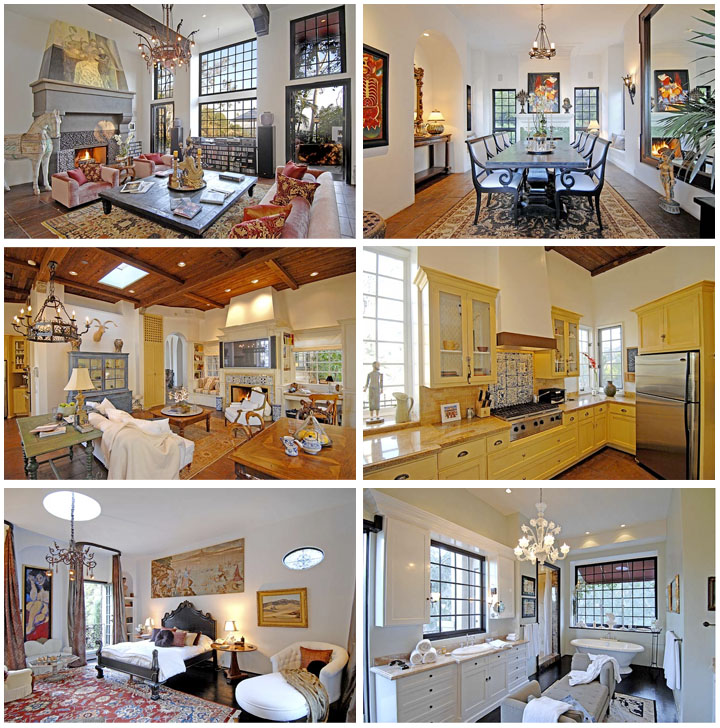 Source for photos and details: Variety