Anthony and Yohanna had moved from their Mediterranean West Hollywood penthouse into an old house which had lots of personality off Mulholland on a celestial cliff overlooking the clouds.

Lords of the Sunset Strip by Blackie Dammett; page 351

According to Berg Properties, Kiedis moved into this property in 2000. The house is known as Castillo de la Esperanza. Kiedis sold the house in 2003 for $1,880,000.

Berg Properties detailed the house for a later sale and stated that it is a 3,809-square-foot Spanish-style house which was built in 1935. It has four-bedrooms and four and a half baths with many features such as balconies and stained glass. The property was walled and gated and has a pool plus a 748-square-foot, two-bedroom and two-bath guest house

Photos from the same source: 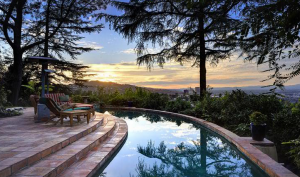 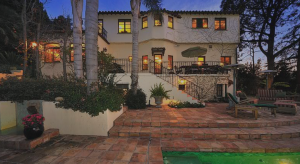 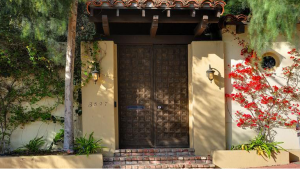 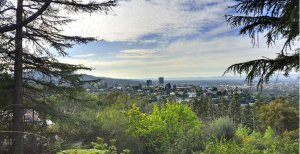 More photos can be seen from another listing HERE