“I was born in St. Mary’s Hospital in Grand Rapids, Michigan, on the first of November, 1962. My mom wanted to name me after my dad, which would have made me John Kiedis III, but my dad was leaning toward Clark Gable Kiedis or Courage Kiedis. In the end, they settled on Anthony Kiedis, which was an homage to my great-grandfather. But  I was known as Tony…”

‘Scar Tissue’ is the autobiography of Anthony Kiedis. It was originally released in October, 2004 (Hyperion) and written by Kiedis with Larry Sloman. The book starts with Anthony’s conception and chronicles his life from birth until early 2004. It covers his childhood, early days with the band, gives details of girlfriends and his drug addiction and periods of resulting rehab. The book is named in reference to the Red Hot Chili Pepper song of the same name ( released a few years earlier on Californication). The book reached  number 1 on The New York Times Best Seller List. 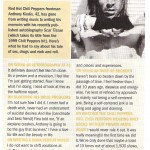 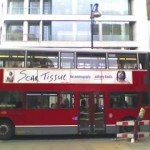 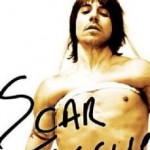 Front cover of the UK/US Edition 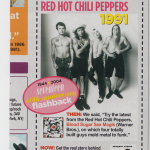 2 clippings: Lower from ‘Seventeen;’ other unknown 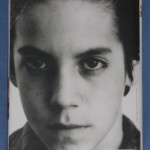 Back cover of the UK/US Hardback Edition 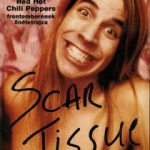 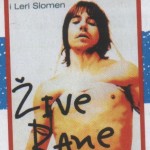 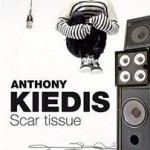 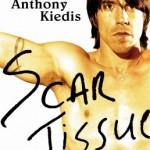 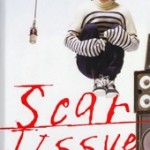 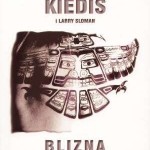 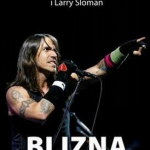 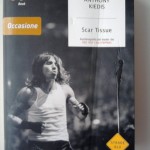 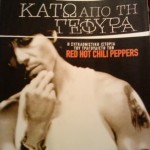 ‘Under The Bridge’ Scar Tissue cover from Greece 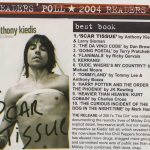 Magzine article shown in gallery is HERE with transcript (unknown source). There is also a Q Magazine review of Scar Tissue: ‘Marked Anthony’

‘Huper’ (Serbia) magazine  The Serbian cover photograph is taken from this article about Scar Tissue (sorry no translation yet).

19 Responses to Scar Tissue (The Book)