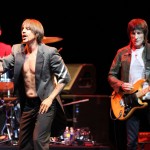 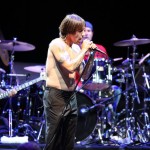 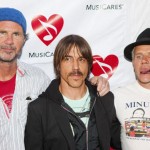 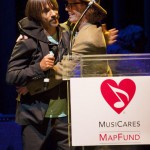 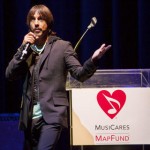 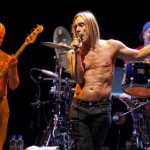 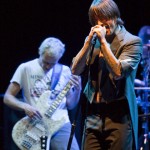 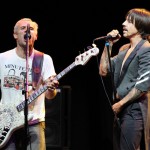 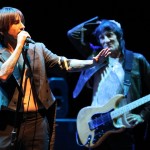 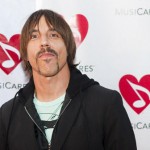 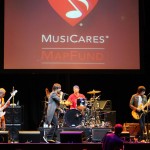 Aim: Kiedis was honoured with the Stevie Ray Vaughan Award for his dedication to, and support of the MusiCares MAP Fund; for his commitment to helping other addicts with during their addiction and recovery process.

“Addiction exists in all communities and across all socioeconomic lines, but too often the challenges of making a life in music can lead people down the heartbreaking path of dependence,” said Neil Portnow, President/CEO of The Recording Academy® and MusiCares. “When circumstances such as the economy and shifts in our industry come into play, the need for our services can become greater than ever. MusiCares exists to offer a beacon of hope and critical resources for members of the music community who are struggling with addiction. Anthony is a strong supporter of our cause and this is a perfect opportunity to recognize and honor his commitment.”

“I’ve seen firsthand the physical and emotional toll addiction takes on people — not just myself, but so many other artists and friends as well,” said Kiedis. “The pain of addiction is leveled only by the promise of sobriety and the MusiCares MAP Fund provides access to the kind of resources that can help people genuinely change their lives. I’m proud to be honored and help raise funds for this critical work.”

“I’m not crying, that’s just Iggy Pop’s sweat in my eye,” joked Anthony Kiedis at the MusiCares fifth annual MAP Fund Benefit at Club Nokia on Friday May 8, which honored him with a Stevie Ray Vaughn award for his support of addicts in the music industry.

Thelonious Monster’s Bob Forrest and his baby faced son Elijah joined forces and dedicated their folky, bluesy set to Kiedis, only to be interrupted in the middle by Flea warming up backstage, who did not know he was plugged in. Later Flea wandered out and sheepishly apologized for the interruption. It only served as foreshadowing to the long and touching night that verged on the emotionally absurd. Like a Beckett novel, I couldn’t tell at times if I should laugh, cry or throw my hands up in despair. One thing was certain, everyone in attendance believed in the power of addiction and the sanctity of recovery. The love was big; it was also sort of silly…
Source 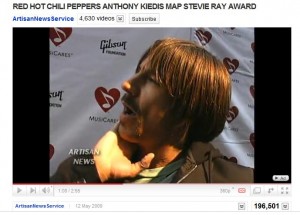 One Response to 2009 MAP Benefit