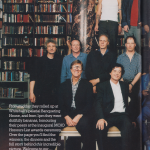 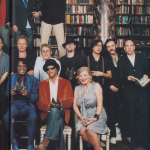 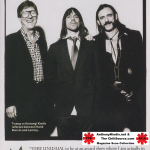 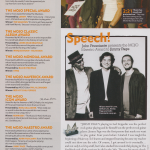 MOJO Awards ceremony- James Brown won the lifetime achievement and the Chili Peppers were also honoured with members of the band presenting/receiving awards during the event. The whole article hasn’t been scanned- just the relevant pages.

“Very unusual to be at an award show where I am actually in love with all of the music that is being celebrated. I want to thank God for inventing music and I want to thank James Brown for inventing funk music, and it’s the greatest thing in the world to be playing these shows with you that we’re playing in Hyde Park. And I want to thank Chad and Flea and John because it’s been the most beautiful thing in my life, music has changed my world and writing music with these guys is the greatest thing that ever happened to me, I love them very much.” Anthony Kiedis