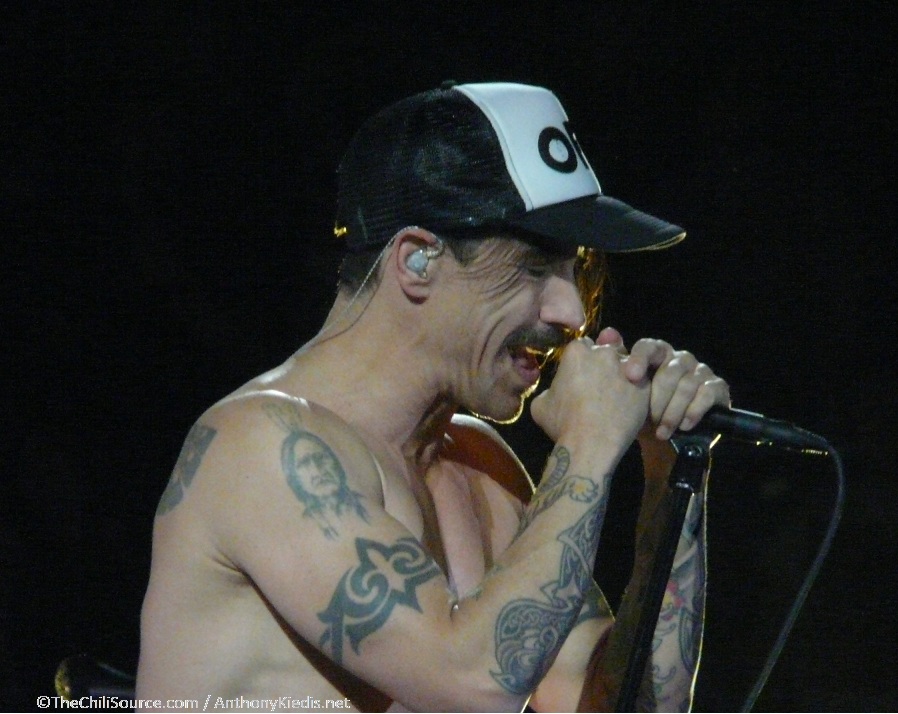 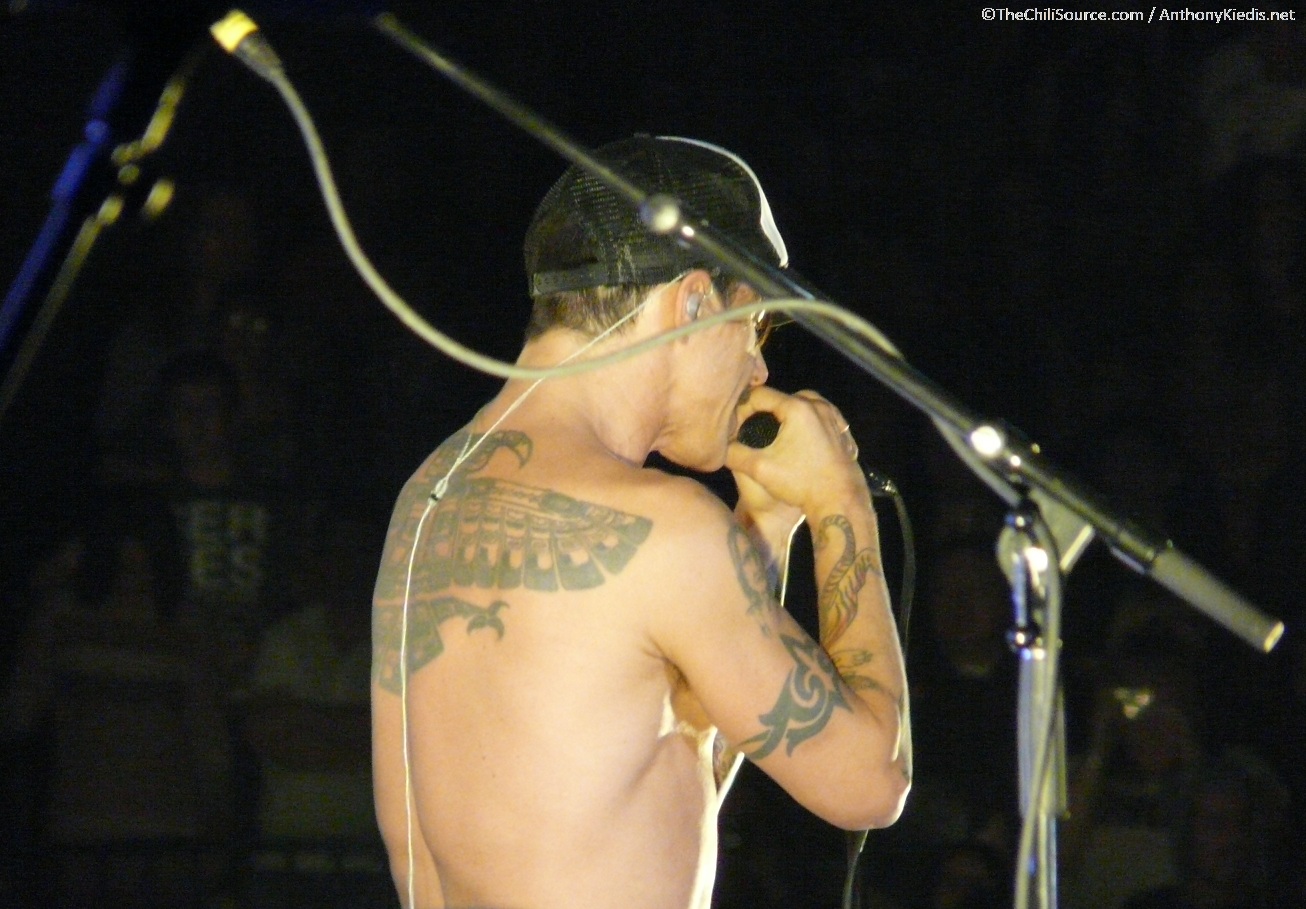 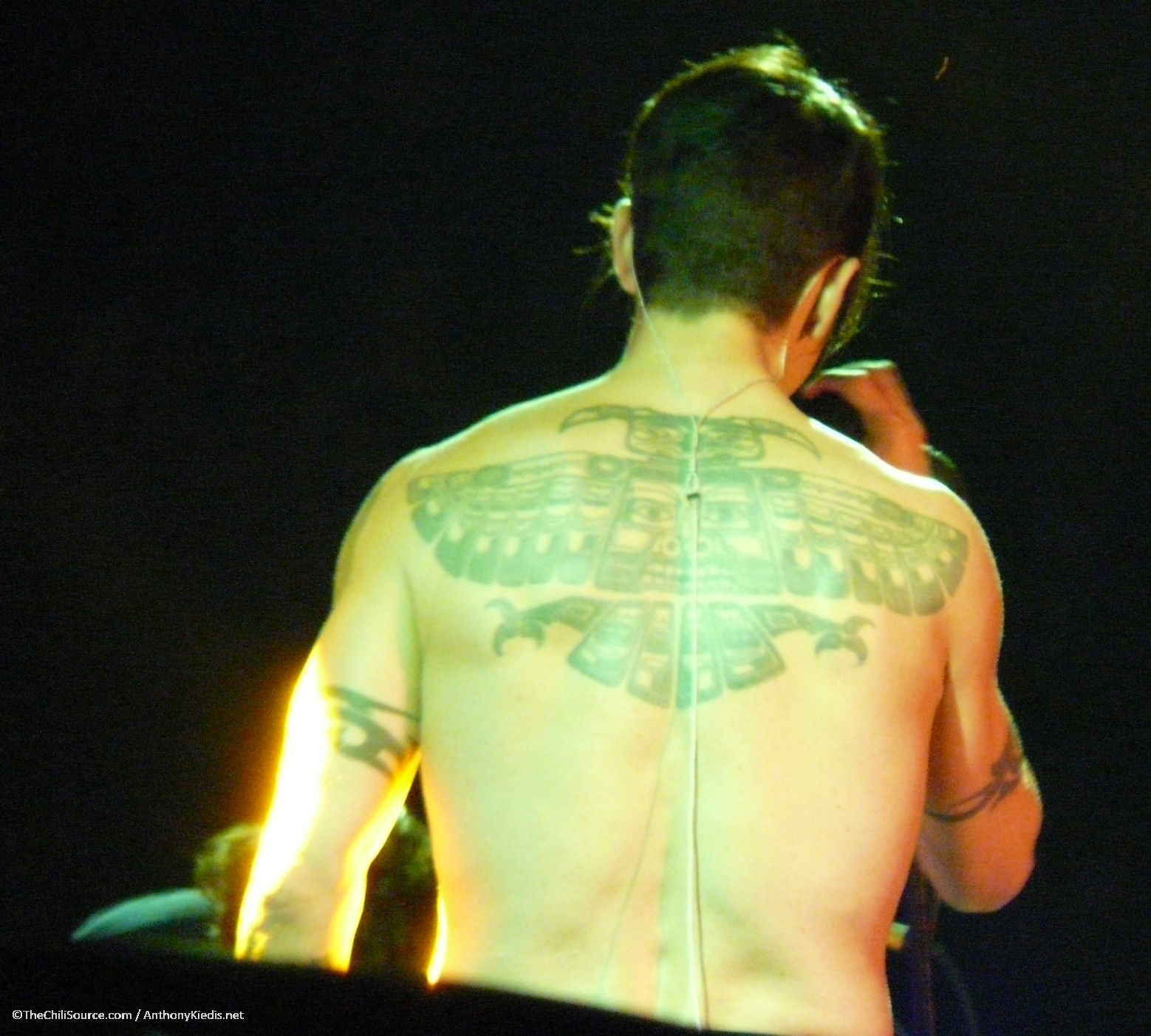 I was lucky enough to spend the weekend seeing RHCP perform at the LG Arena in Birmingham, England; I went to both concerts (19th and 20th November, 2011) and of course, my camera had to go with me so I could take photos to share with everyone else.

I stayed over at a hotel on the complex and didn’t have access to internet  except on my phone, so I’ve only just started to upload my photos-I’ve spent all of today since getting home sorting and editing them as I managed to take about 450 photos at the two concerts! I’ve just uploaded 90 photos from Sunday’s concert of Anthony Kiedis in a new gallery. Hope you enjoy! 😀

EDIT: Over 100 photos of RHCP from this concert now uploaded!

(Saturday’s photos coming soon along with the reviews as soon as I can do them!)