Preparations are underway for the latest inductions into Cleveland’s Rock ‘N’ Roll Hall of Fame in a short while and of course, the inductees this year include the Red Hot Chili Peppers!

Live streaming of the event can be viewed HERE

Details: Get live streaming video of the red carpet at Public Hall starting at 5:30 p.m. Then, join us for our pre-show at 7:30 p.m. with cleveland.com’s Denise Polverine and The Plain Dealer’sMichael Norman as we set the stage for tonight’s program and get to know the Rock Hall’s Class of 2012. Watch exclusive live streaming video from backstage as the inductees meet the press in the media room, starting around 8:30 p.m. (Note: Times given are Eastern Time Zones for the US) 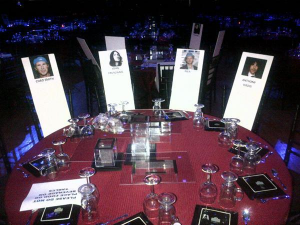 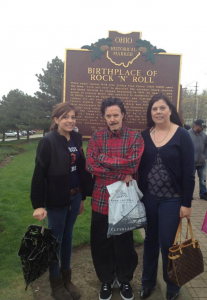 More photos of the stage, etc. can be found on The Chili Source 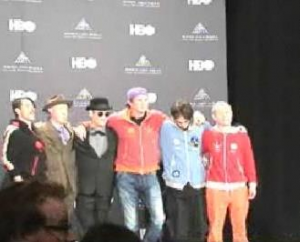 Many thanks to Ana Paula and Anita for info updates.