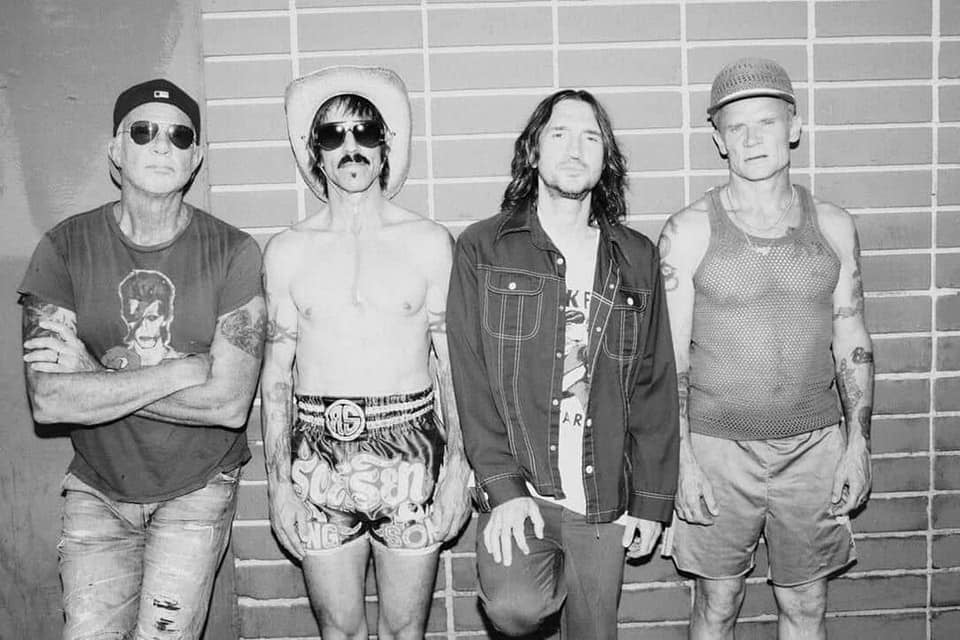 On the 30th anniversary of the release of Blood Sugar Sex Magik yesterday, RHCP released a new video with the new/old line-up including John Frusciante. The photos were taken by Flea’s daughter, Clara Balzary. 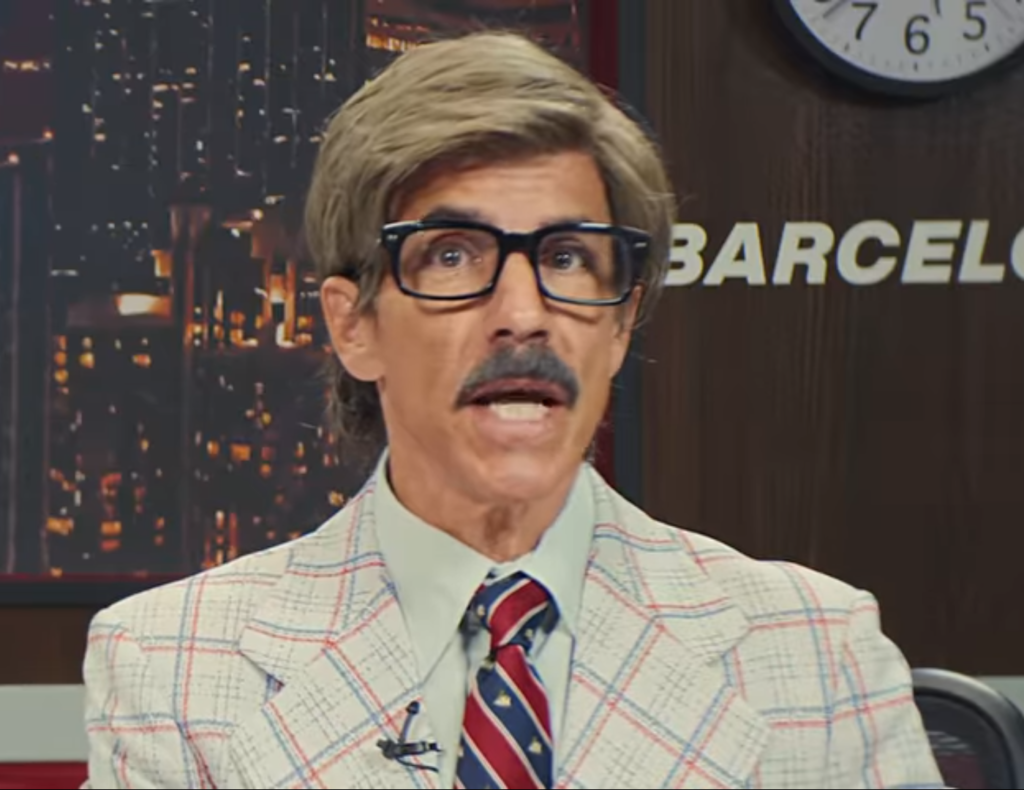 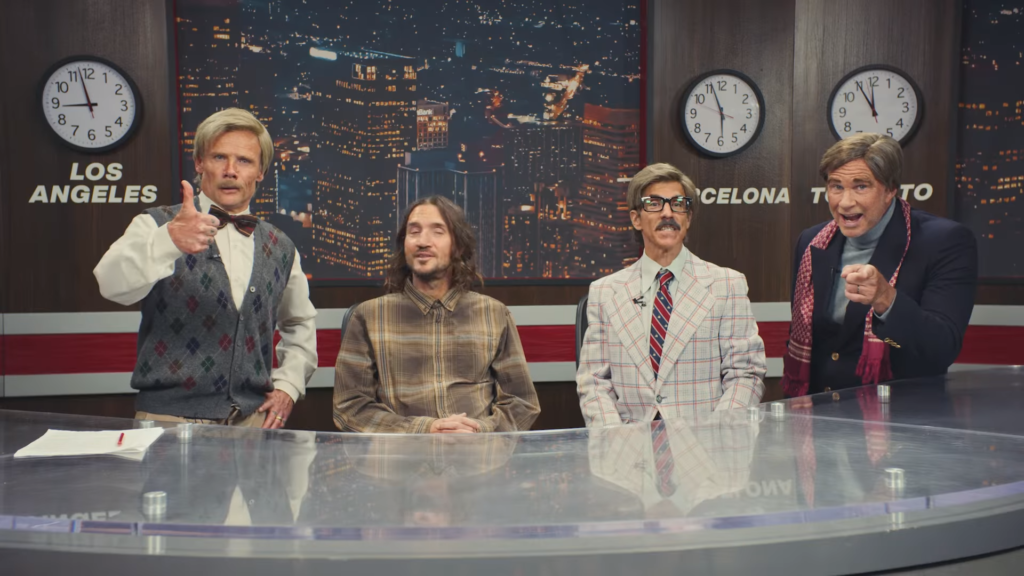 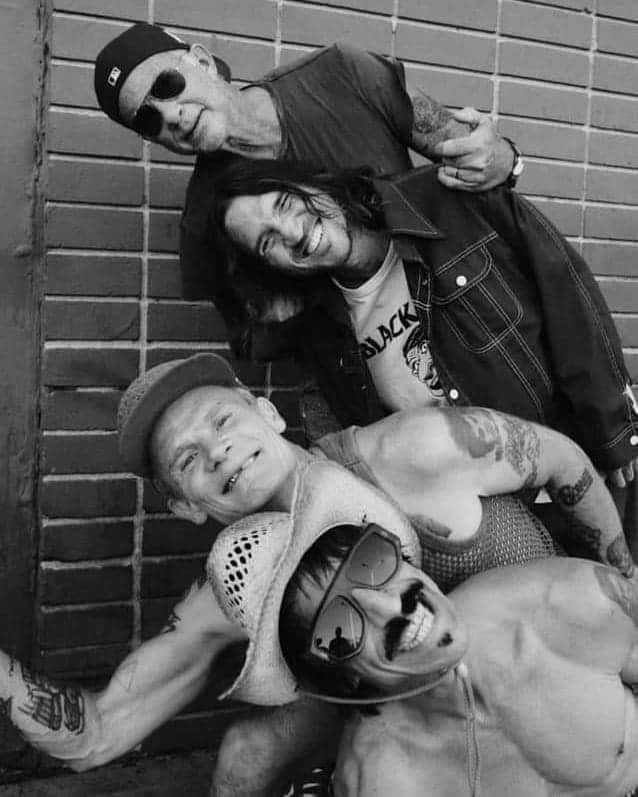 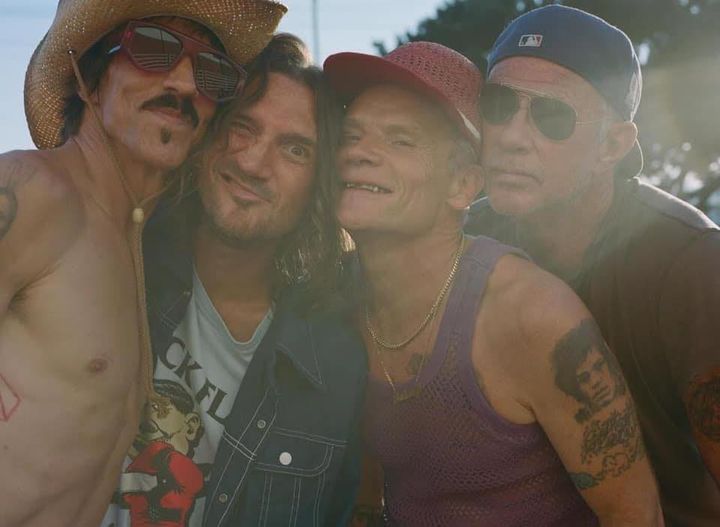 An email has also been sent out if you have subscribed to the news update service on the official RHCP website mentioning the 2022 tour and new album: