Kiedis and the Walk of Fame!

This morning (LA time), the Red Hot Chili Peppers received their star on the Hollywood Blvd. 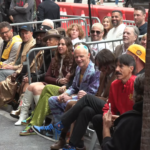 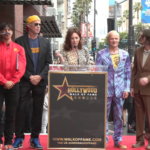 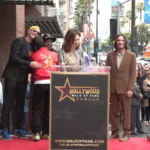 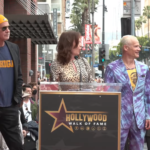 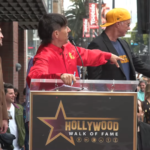 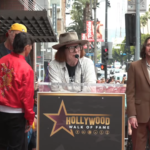 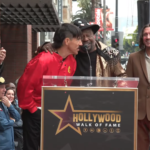 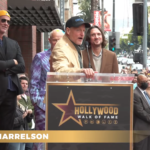 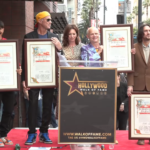 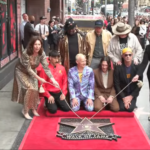 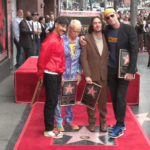 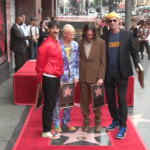 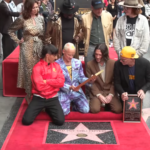 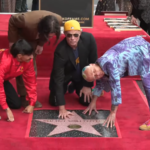 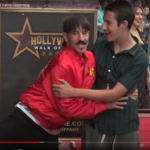 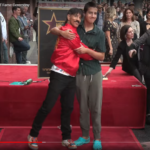 The band walked onto the stage from Amoeba Records- their star is immediately outside the store. The band were seated at first before stepping onto the stage a little while later. Speeches were given by Bob Forrest, George Clinton and Woody Harrelson. Each band member also spoke briefly. Anthony Kiedis gave various thanks and he talked about the band being greater than its various parts when they get together. A sweet shout out (which so many of us were hoping for) to his late father, Blackie Dammett who would have been so proud today, and also to his mum, Peggy.

You can view the presentation- the live stream was archived (it’s the holding screen at first so just scroll past it).

A post shared by The World Famous KROQ (@kroq)